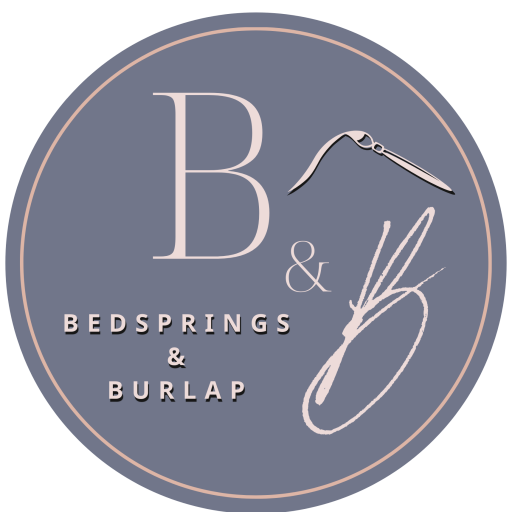 What is a tobacco stick?

The “Tobacco Stick” was used to hang the tobacco plants from the barn rafters to dry. However, Tobacco sticks served many purposes on the farm other than hanging tobacco because of their availability, shape, strength, and sizes. 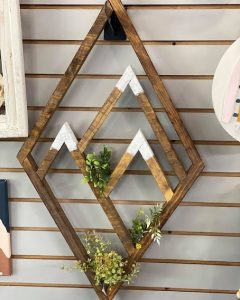 From Bob Kincaid whose family farmed tobacco in the Weston:

Dad, papaw, and grand-paw made their own tobacco sticks. A large tree was cut down. The logs were cut into approximately five-foot lengths. Each log was then split into smaller pieces, using a froe and a wooden mallet until the tobacco sticks were the end product. 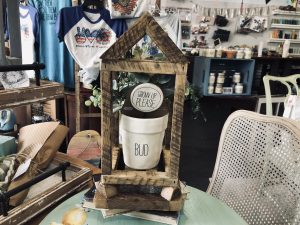 Farming was a major industry. Hemp reached peak production in 1860, putting Weston on the map as a major world producer. By 1885, with the loss of the port and farmhands to work the labor-intensive crop, the last hemp was shipped from the town. It was replaced in the late 19th century by large-scale tobacco farming. The first tobacco auction was in 1912. December and January brought the tobacco buyers to Weston for the annual tobacco auction, said Bob Kincaid whose late father was a tobacco farmer.

Harvesting and preparing the tobacco “was hard work,” Kincaid said. “We cut it, put it in the barn to dry, then stripped it, graded it and took it to the warehouse for sale.”

At the peak of tobacco production, 3,400 acres were planted, with more than 2,200 in Platte County, he added. Today, tobacco is grown on about 575 acres in Platte, and the number of farmers involved has dwindled to 30 in Missouri.

We got our tobacco sticks from the Mason Farm, located in Platte County, Missouri.

These pictures show the barn and the stacks of tobacco sticks where we picked them up. 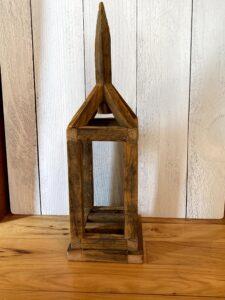 Bedsprings and Burlap is your source for fun DIY Kits, Projects, Monthly Subscription Boxes, Premium Paint, Home Decor & More. Our DIY Kits and Projects are handmade in the US and individually hand-picked by our Creative Team. Shop all of our products online.